A Brief Guide to Diabetes in Dogs and Cats

How To Keep Your Pet Safe During Cold Weather 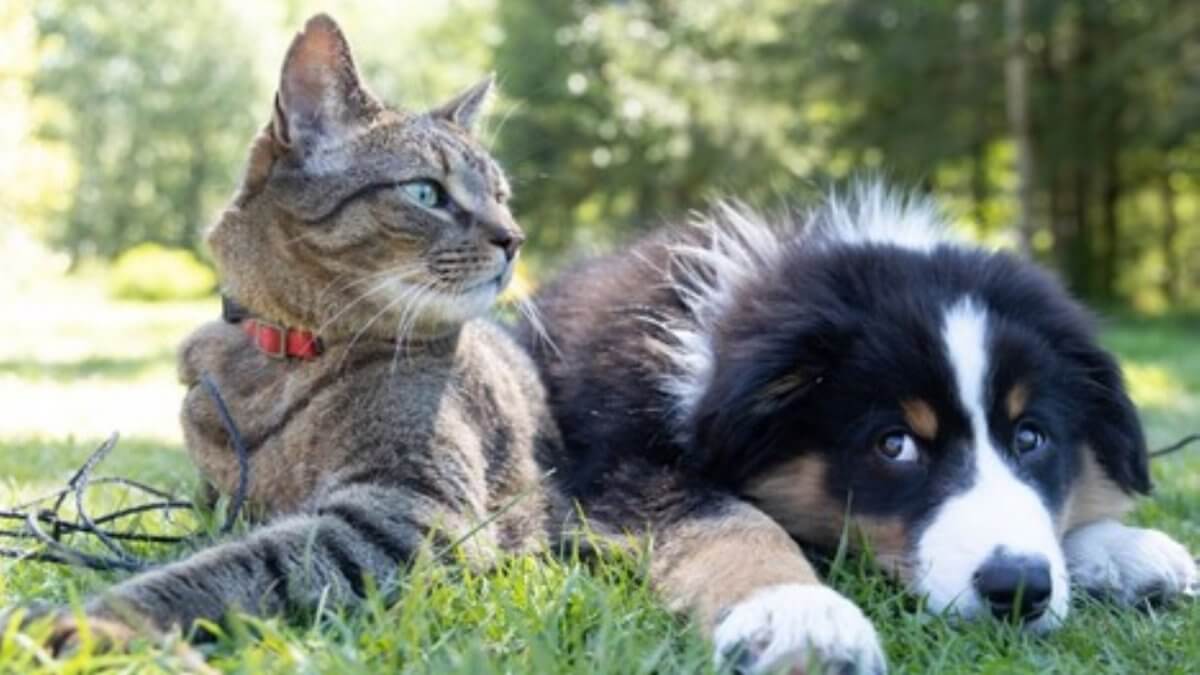 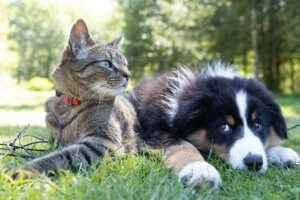 Diabetes is a condition in which the body either fails to produce the hormone insulin (Type 1 diabetes), or struggles to effectively utilize the insulin that is being produced (Type 2 diabetes). Since insulin helps regulate blood sugar, untreated diabetes can lead to chronic high blood sugar levels, which, in turn, can cause a host of serious complications. While the difference between the two types of diabetes is fairly clear in individuals with diabetes, this distinction can be considerably harder to make in diabetic pets.

Cats and dogs of any age can get diabetes. However, it is much more common in dogs aged 5 to 15, while cats over 6 years old are more susceptible to this disease. Female dogs are twice as likely to develop diabetes than their male counterparts, and certain dog breeds might be predisposed to the condition.

Much like in humans, obesity is a major risk factor. As cats and dogs age, they might develop other diseases that make them more vulnerable to diabetes. These diseases can include hyperthyroidism (overactive thyroid glands), hyperadrenocorticism  (overactive adrenal glands), kidney disease, heart disease, skin infections, UTIs (Urinary Tract Infections), and pancreatitis.

Identifying the indications of hyperglycemia (high blood sugar) in pets is the first and most critical step towards making timely and effective interventions. The earlier that the diagnosis is made, the greater the chance that your pet can lead a healthy and long life. Pet owners need to be on the lookout for the following symptoms:

How is Pet Diabetes Diagnosed?

Although the above symptoms might be indicative of diabetes, a confirmed diagnosis is obtained by detecting consistent hyperglycemia. Even though the test to diagnose diabetes is fairly straightforward, your veterinarian might want to conduct other blood tests in order to rule out any other conditions.

How is Pet Diabetes Treated?

Once your pet obtains a confirmed diagnosis, the vet will generally prescribe a specific type and dose of insulin. You will have to administer insulin directly through the skin, as it cannot be administered orally (the acid in the stomach will destroy the insulin and prevent it from reaching the bloodstream). Hence, insulin is given through injections – these injections have very fine needles, and are normally quite well tolerated by dogs and cats.

Initially, you will be required to closely monitor and chart your pet’s sugar levels, and based on the results, your veterinarian will keep altering the dose until the right regimen is achieved. Alongside insulin, the vet will also prescribe dietary control and restrictions as part of the treatment.

To conclude, even though diabetes might not be curable, advances in treatment mean that most pets (and humans) with diabetes can lead long, healthy, and happy lives. If you want to learn more about diabetic pet care, feel free to reach out to us. 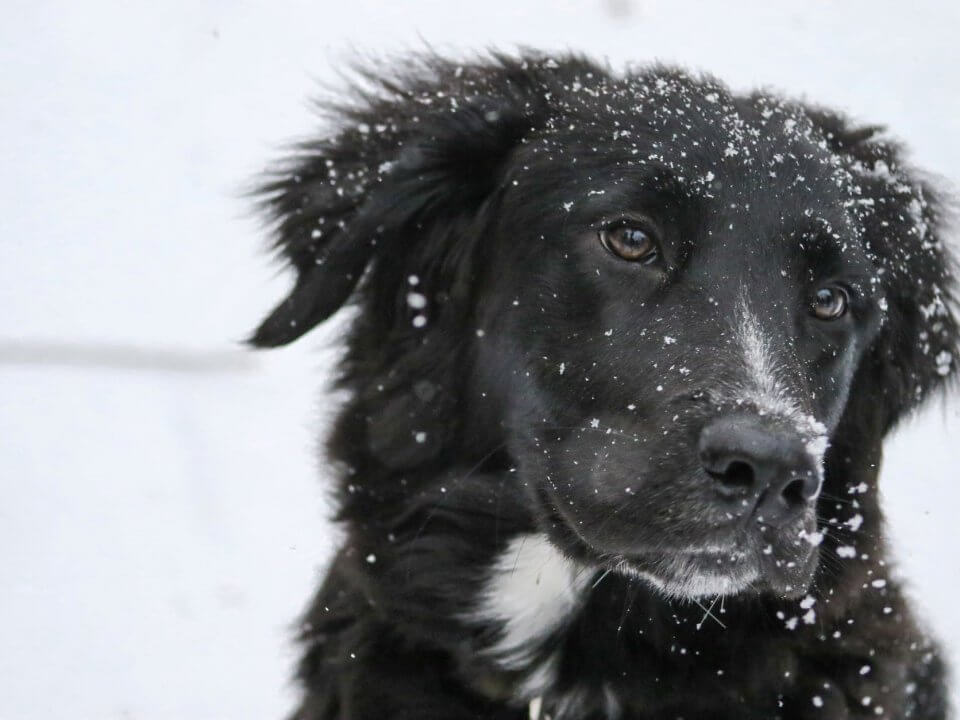 How To Keep Your Pet Safe During Cold Weather 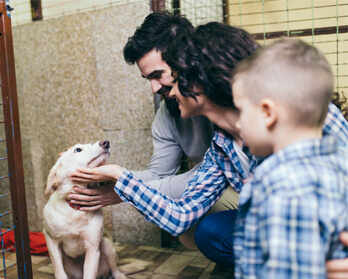 7 Things To Consider Before Adopting A Shelter Dog 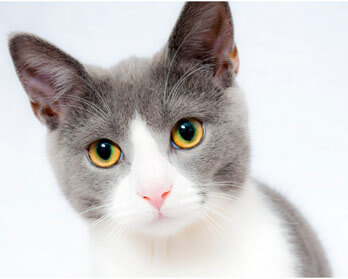 According to the American Humane Association, it is estimated that over 10 million dogs and cats are lost or stolen within the country every year.

Why You Should Microchip Your Pet?